How DevOps will Help Your Company 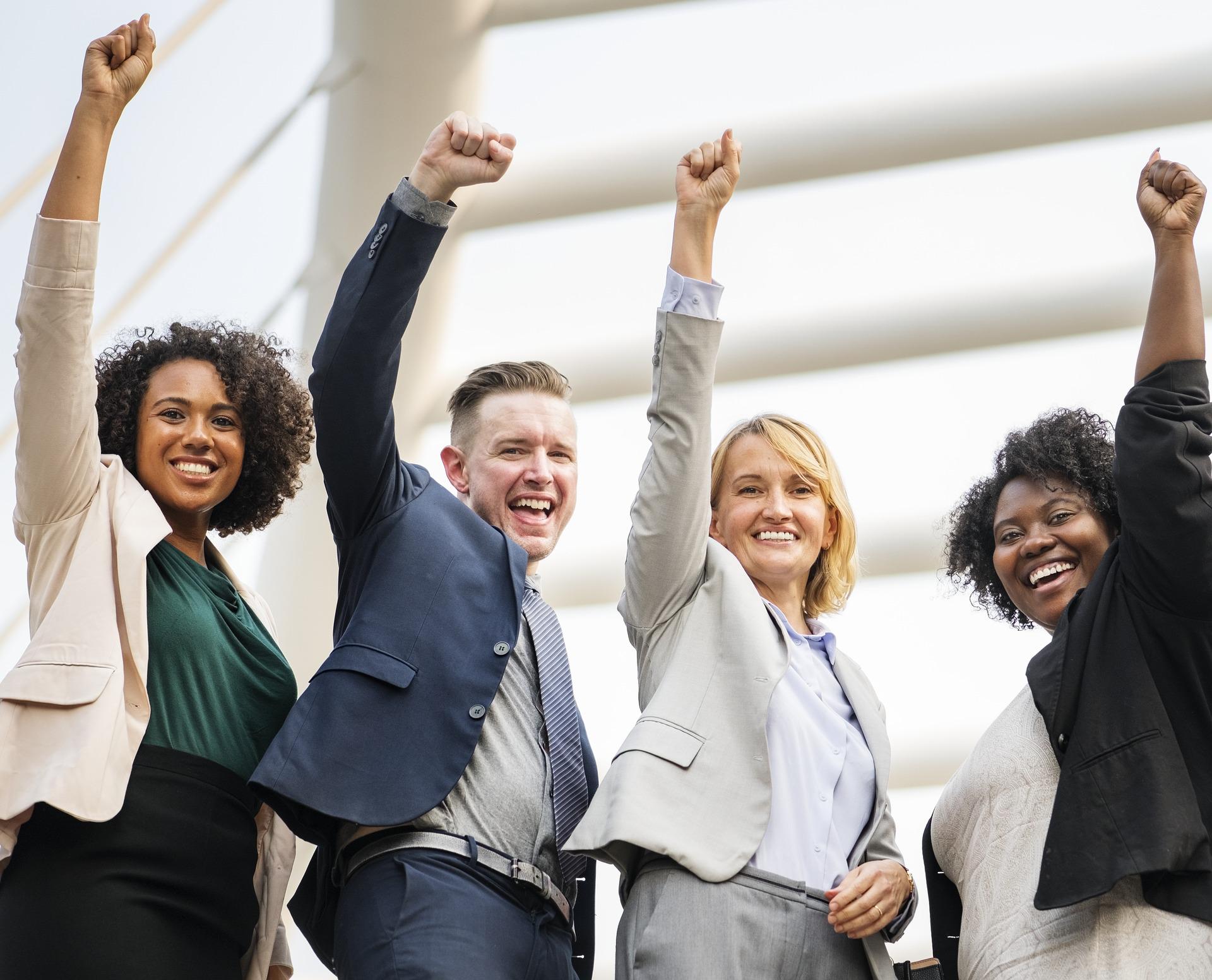 DevOps morphed two traditionally separate departments into one since they interact so much, especially in a software development company. In such a competitive industry, speed is one of the factors for success.  What used to take 12 months, now only takes three weeks. What used to take three weeks now takes only three minutes. That frequency means that there is an overwhelming number of builds released every minute according to medium.com.
If you’re in a development-centric industry, that crazy release speed by all competitors worldwide means that your team would have to keep with the pace or be left behind. This article talks about DevOps and how its methodology will help in keeping your company running at such a pace in the real world.
– Miyagi Kazuki

Read the source article at Communications of the ACM