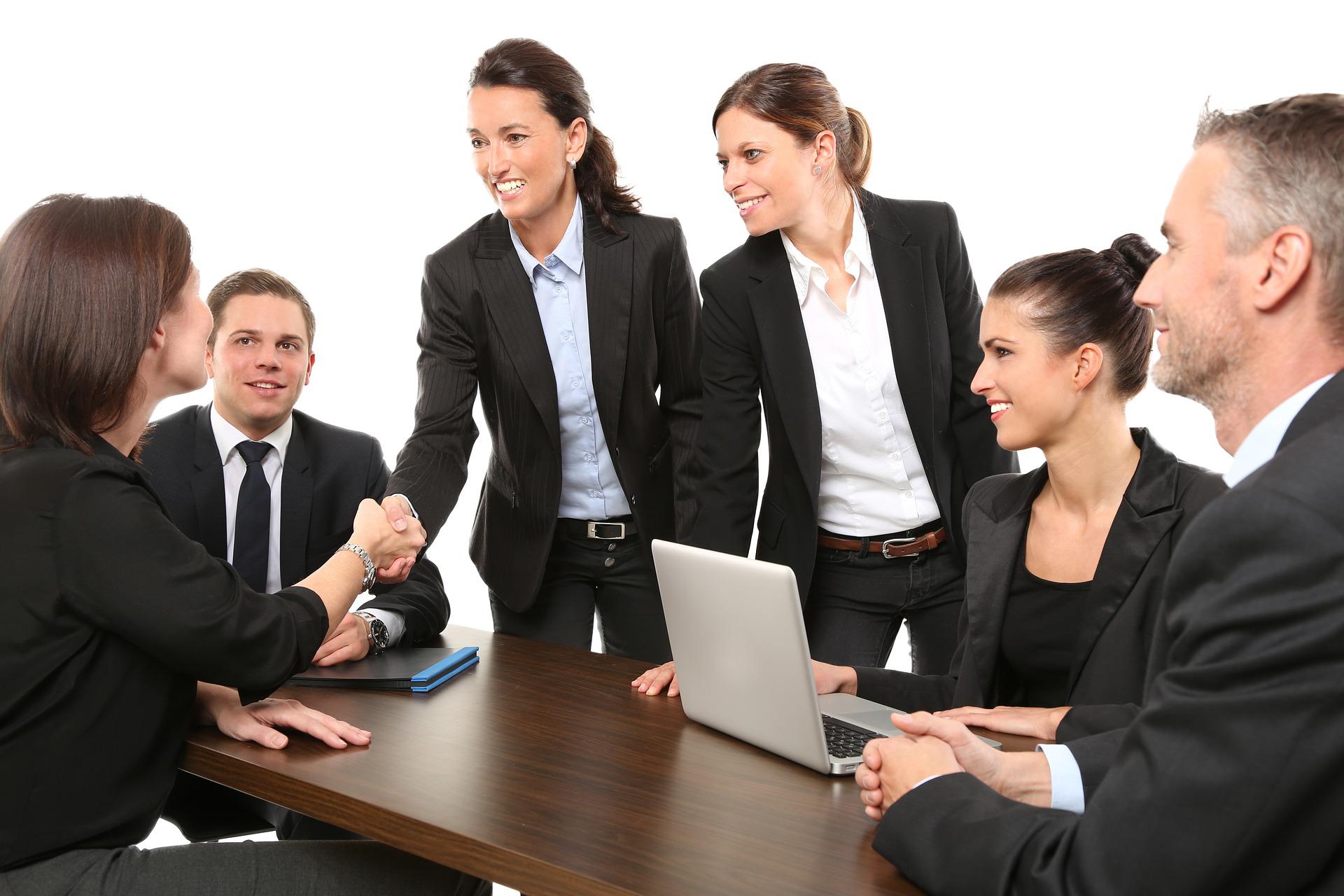 To anyone who is old enough when the first “for dummies” book came out, it hurt the ego of a lot of people. Most people weren’t aware that it started as a technical guide titled “DOS (Disc Operating System) for dummies.” It sold over 1 million copies in 27 languages, The series has since spawned to hundreds of titles, including non-IT related ones, for people wanting to read a fundamental book to understand a particular topic. This post is a concise version of “DevOps for dummies”, another beginner guide on Agile development and how it can be used to implement DevOps practice as a whole.
– Miyagi Kazuki

Read the source article at Logz.io