Why Security Starts With DevOps 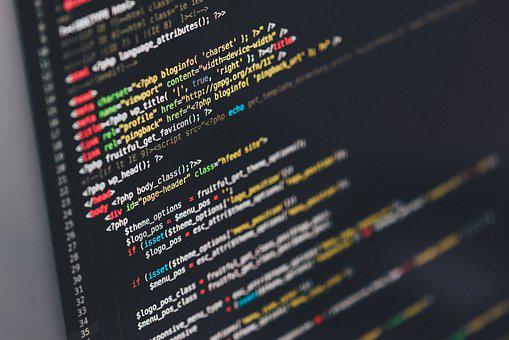 CyberScoop makes us realize that the WannaCry ransomware that devastated hundreds of thousands of computers in 150 countries is more insidious than first analyzed. The virus does not just exploit the software vulnerabilities in the system, but it spreads them to infect others. Think of WannaCry as a cancer that spreads in a patient’s body because he had too much uncontrolled sugar in his system. WannaCry, instead of spreading just the cancer, now also infects the other people around patient zero with his high levels of sugar; meaning, if they didn’t have diabetes before, they would have it at that point of contact. One thing this shows is that security should start with strengthening the software itself. This is why DevOps is making security their top concern. Read on for more. – Cora Llamas.

Read the source article at bmc.com